The area is comprised of the towns of Boulder Creek and Brookdale.

Ideal for Silicon Valley commuters, this lush, quiet oasis is a scenic gem

Located in the Santa Cruz Mountains and home to some 35,000 residents, San Lorenzo Valley is filled with magnificent redwood forests and tons of quaint roadside shops and eateries. The area is comprised of the towns of Boulder Creek, Brookdale, Ben Lomond, Felton, and Lompico-Zayante.
Once considered a logging industry hub, especially during the rebuilding of San Francisco after the 1906 earthquake, this area contains millions of redwood trees within its borders and is named for the river that winds its way from the crest of the Santa Cruz Mountains to the Monterey Bay. Much of this river valley is rural and wooded, but there are several quiet neighborhoods throughout, each containing its own schools and shopping districts. Several state parks surround San Lorenzo Valley, including Big Basin Redwoods State Park, Castle Rock State Park, and Henry Cowell Redwoods State Park. Situated just three miles from the Santa Cruz Beach Boardwalk, this area offers a wide array of activities for outdoor enthusiasts.

The San Lorenzo Valley has a culture all its own, with independent mountain people that like to live away from the hustle and bustle of the city and enjoy the area’s small-town charm. Many of the individuals living here are engineers, technicians, and managers in the Silicon Valley during the day and enjoy the seclusion of the San Lorenzo Valley at night and on weekends.

The Santa Cruz Mountains Sol Festival, a weekend outdoor music festival hosted each September, brings thousands of visitors to San Lorenzo Valley’s beautiful Roaring Camp Railroads, one of the area’s biggest attractions. The part theme park, part museum, the historic site features open-air rides through the redwoods aboard an impressive steam engine and is a popular spot during the holidays.
At Felton Music Hall, music lovers of all genres gather for the best in local talent and a range of touring musicians while enjoying fresh craft food and drink served in-house.
Residents of the San Lorenzo Valley also gather regularly at the Felton Farmers Market, the second oldest farmer’s market in Santa Cruz. The market is open every Tuesday from May through October. Locally grown, ethically sourced food from regional farmers and purveyors can also be found at Wild Roots Market.
Other local attractions include Henry Cowell Redwood State Park, home to millions of the oldest, tallest living trees on earth, and The San Lorenzo Valley Museum, which is housed in the valley’s oldest church building and offers a glimpse into the San Lorenzo Valley’s former logging history.

Browse Properties in the Area 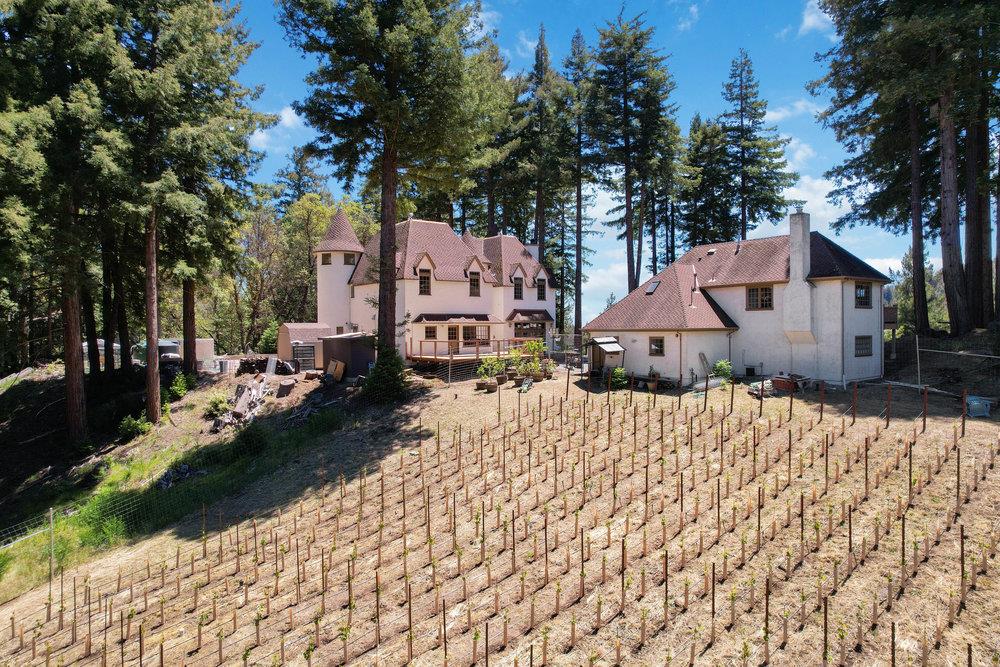 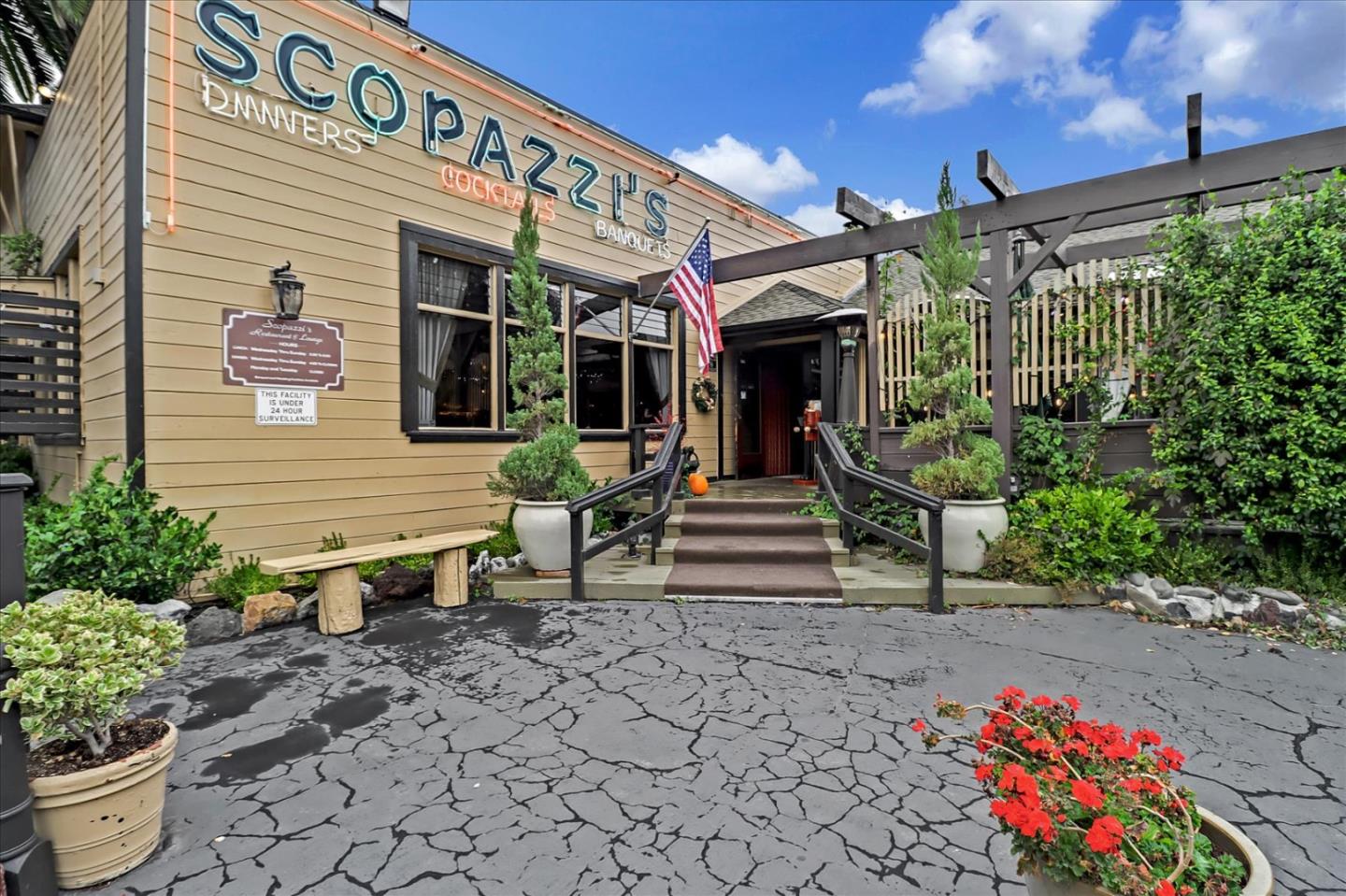 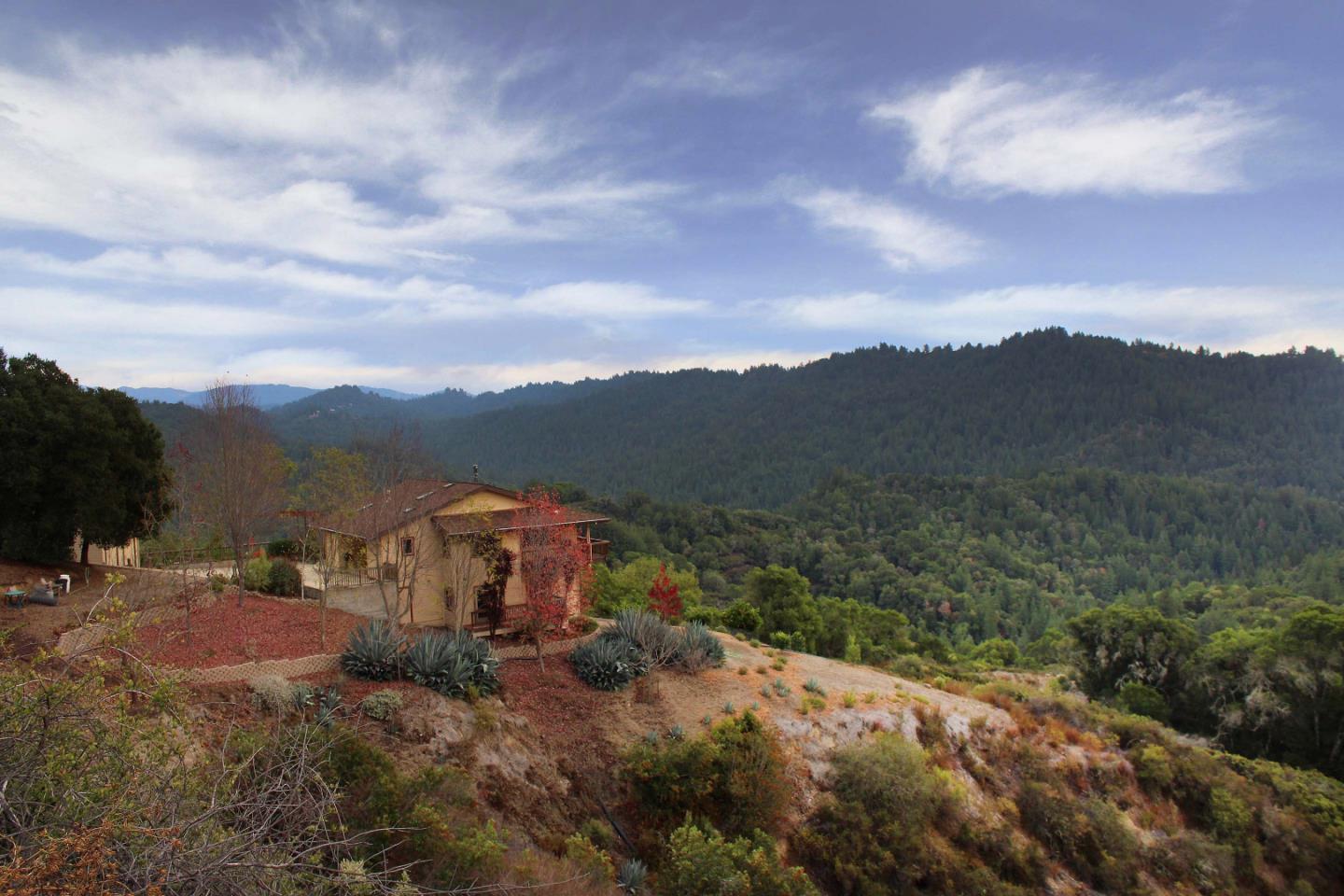 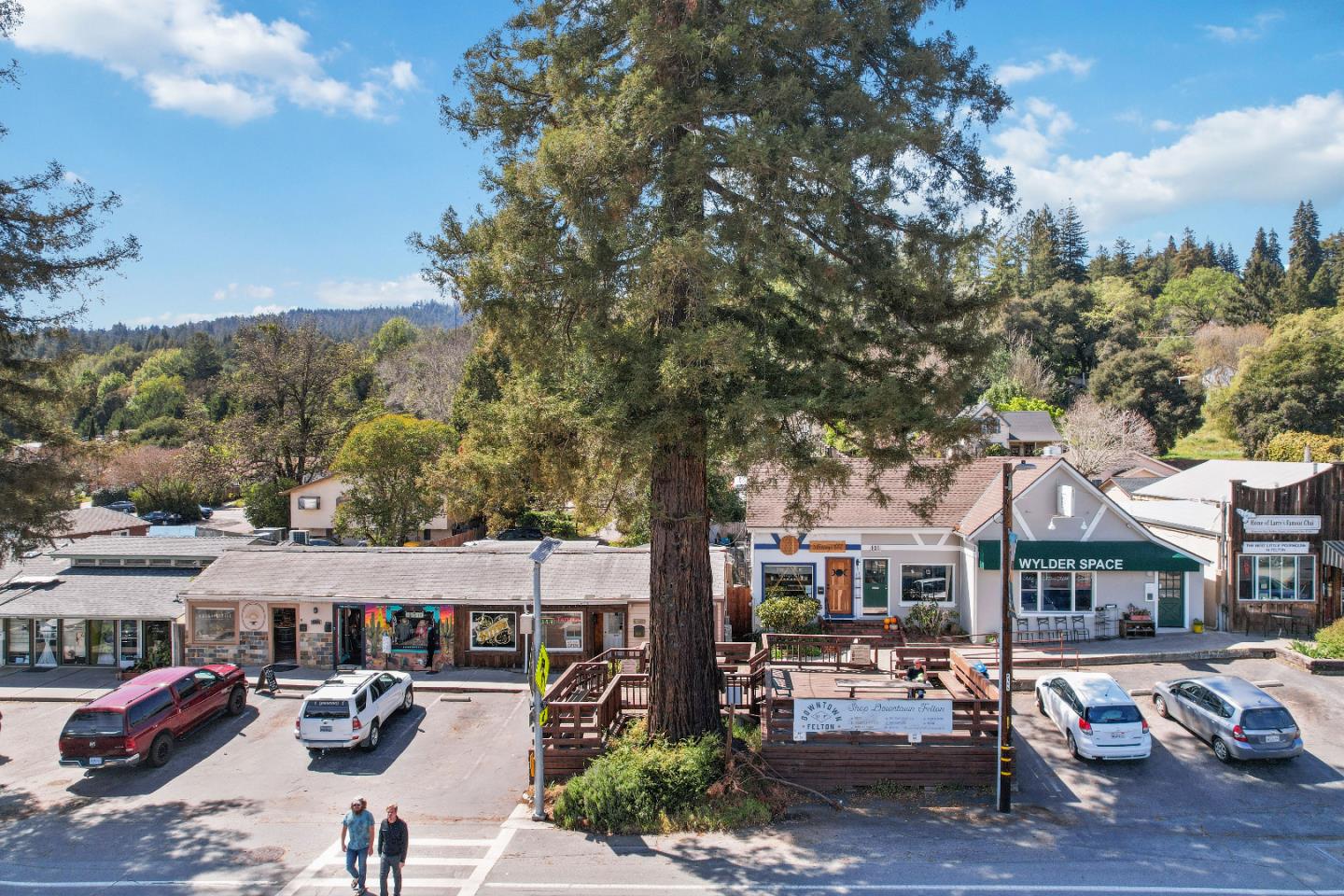 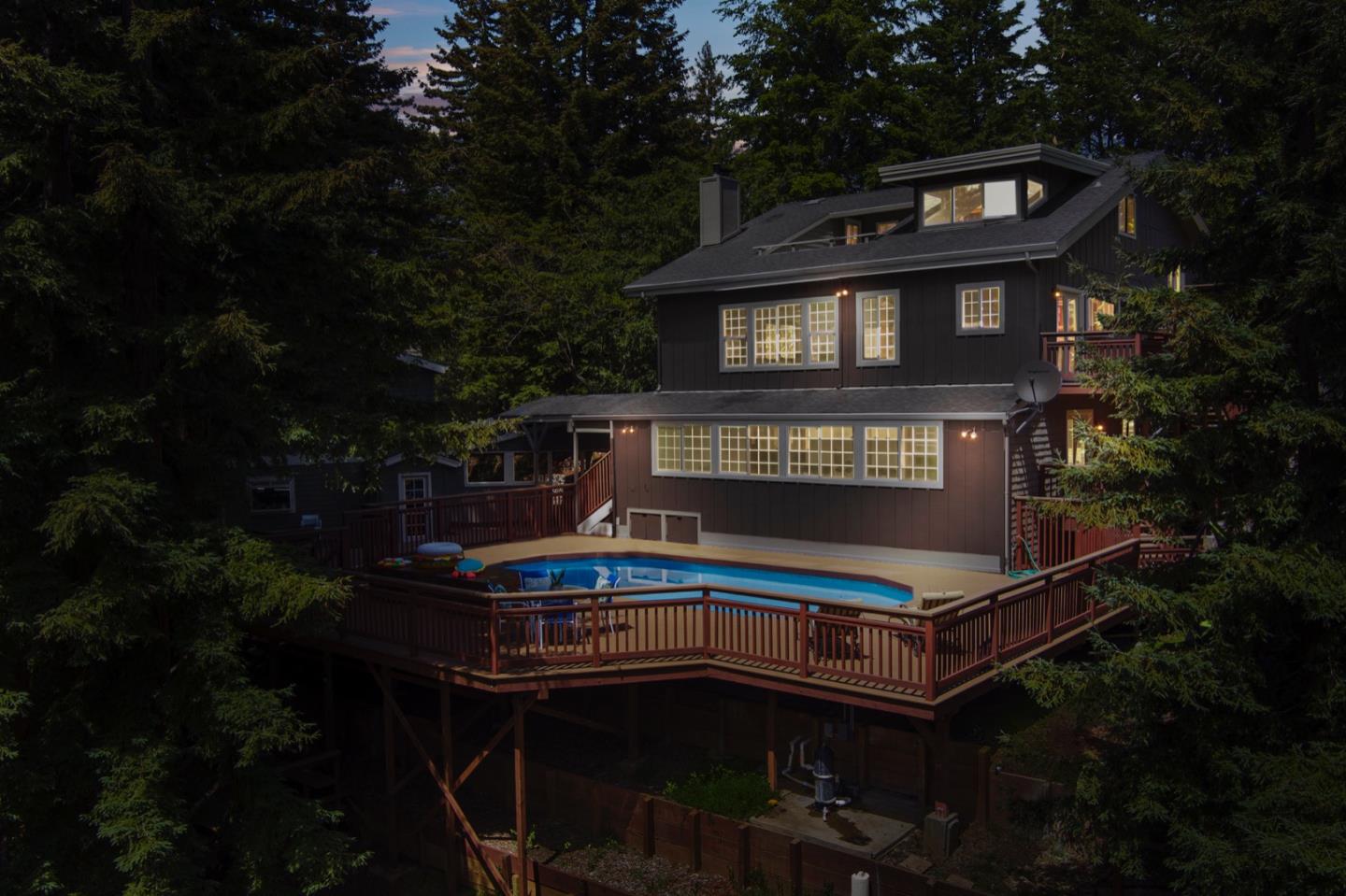 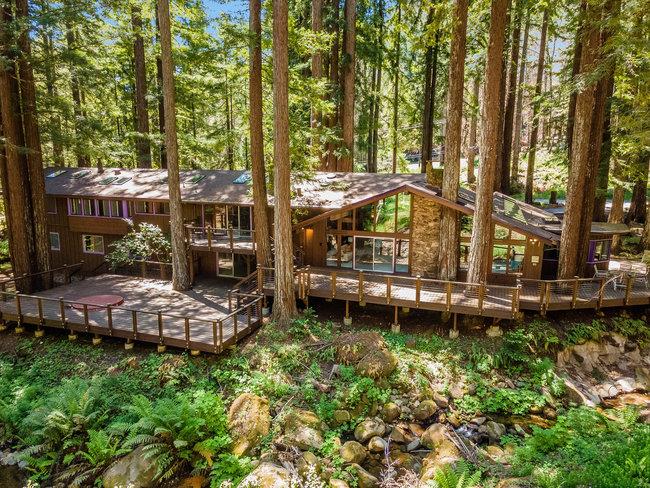 Whether you are new to real estate or an experienced buyer or seller, Sean is committed to serving you with the highest levels of integrity, ethics, and quality of service.